Western Avenue is a band that refuses to give up. Their song Highway says it all about the 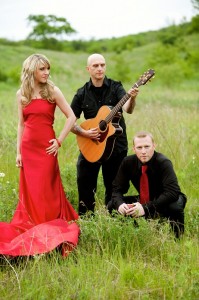 kind of dream seekers they are and what the future holds for them. This young band is making waves and is bound for stardom, get the back stage pass into their life and career on Chattin in Manhattan. Learn their
more
Doug Briney the Super Country Cowboy is blazing a path in the music industry. He puts 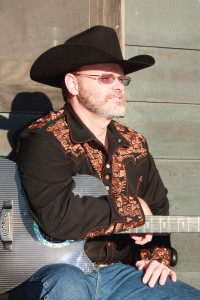 faith first, followed by family and music bringing up the rear. He is a role model for those looking to have success in music as well as in life. Doug moved his family from their home in Alaska for 20 some years to the
more 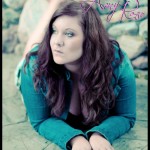 Amy Rose recently nominated for 4 CMAO awards, has a chat with host Garth Sandiford about her music and life.Amy Rose grew up in Barrie, Ontario, Canada, where she began her singing career at the age of 5.  Her first public performance was in a singing contest at the Barrie Promenade Days, a local fair.

A series of singing competitions followed, including her most memorable early moment: “It was at the Kinmount Fair,” Amy recalls.  “I had been the winner for the previous three years, when I was lucky enough to meet one of my local heroes, Jason McCoy (2001 CCMA Best Male Artist.)”  It was also during this period that Amy was trained in, and mastered the art of yodeling, earning her the respect of Ontario’s country music community.
Wed, March 13, 2013 10:00 pm
http://www.amyrosemusic.com
Cowboys Country Music and The Frozen Tundra of Alaska

When you think of cowboys and country music, the cold climate and frozen tundra of 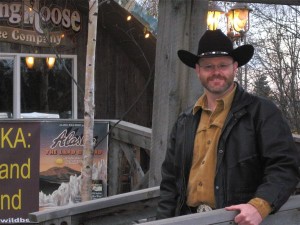 Alaska might just be the last place on earth that you would think of.  But, the northern-most state in America is right where up-and-coming country artist, Doug Briney’s career is heating up.  With nominations for Most Promising New Artist at the 2012 ICMA awards and Indie Artist of the Year at the 2013 Southern Star Awards, as well as scheduled appearances at Rodeo Alaska and the Alaska State Fair, this God-fearing road warrior with the warm baritone voice and love for all things southern, might just be the original Northern Cowboy. 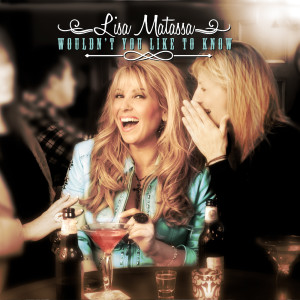 Rising superstar and sweetheart Lisa Matassa is putting Long Island, New York on the country music map as she emerges on the music scene once again in an unprecedented comeback story for a forty something wife and mother of two teenagers. Her journey began singing in her bedroom into her hair brush to the likes of Barbra Streisand, Loretta Lynn and Debbie Boone. With her great grandmother an opera singer and mother a background vocalist in a Doo-Wop group, Matassa was destined to be a powerful performer. After noticing her talent, her parents began taking her to perform in front of live audiences at different clubs and concert halls.