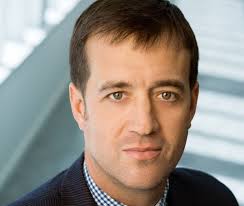 Executive producer of Gold Rush on Discovery Channel steps into the spot light to talk about how he has achieved the dream life. As a successful producer of several shows, a father and an industry leader, Christo talks about the people who he admires, the reason why he loves to chase action and the inspiration behind his hit television shows.

Christo Doyle is an executive producer of Gold Rush. Doyle hosts the Gold Rush aftershows, in which he sits down with the Hoffman Crew, Fred Hurt, orParker Schnabel, and talks about what happened in the previous episode and why. Other than Gold Rush, Doyle works on other Discovery shows, such as American Chopper.